A downloadable nightmare world demo for Windows, macOS, and Linux

THIS IS THE DEMO VERSION, THE FULL VERSION IS AVAILABLE RIGHT NOW FOR FREE!

Neon Nightmares lets you play around inside of a distorted nightmare world filled with various lethal Nightmare monsters. Collect all the key pieces and make your way to the exit, sounds easy enough... however there are several nightmares roaming around attempting to make your escape back into the real world as difficult as possible...

Neon Nightmares is going to be more than just a horror game, there's going to be lore to uncover and secrets to find. Within the demo you are only able to reach the door to escape, however in the final version that isn't going to be the end, there will be an additional challenge waiting for you, with a different challenge being offered based on the ending you're attempting to get, with there being three total endings within the final version!

TRAILER FOR THE DEMO

Now let's look at those nightmares... 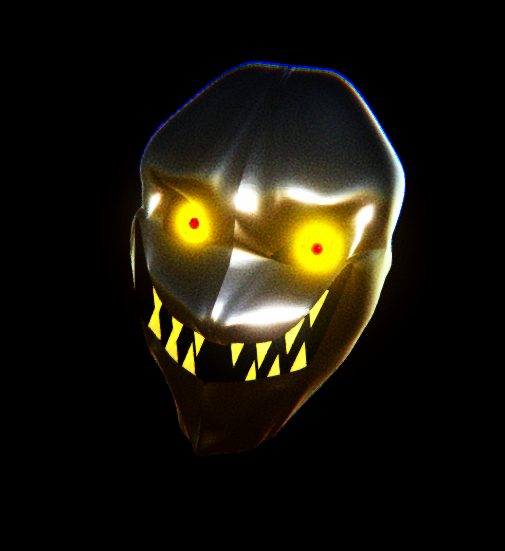 The Mask is the main threat, If it spots you; with your flashlight on, running or even standing near a light source it will charge right for you. However if you turn off your flashlight, stop running and avoid light sources he won't be able to see you, even if you where caught. However get spotted enough times and he'll know where you are at all times

The TV may look innocent and cute, but avoid it at all costs, as if it spots you it'll run towards you and once it's close enough it'll start making lots of noise attracting the mask to it's location, get out of there while you still can... 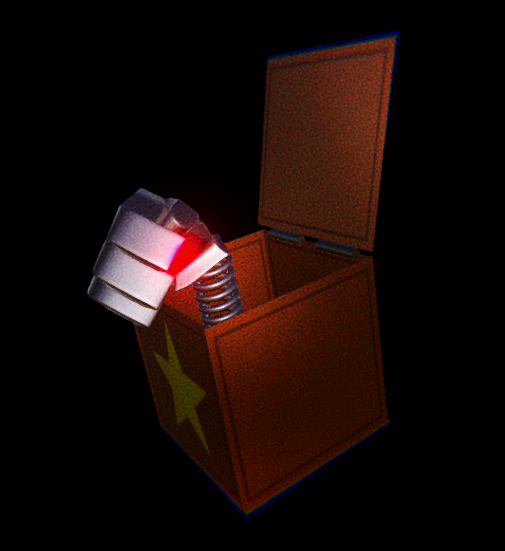 This little box has the ability to grab onto the player if they get too close to it. While grabbed you won't be able to move or turn off your flashlight, making you a sitting duck. However all is not lost, rapidly press the space bar to escape and he'll be stunned for several seconds. 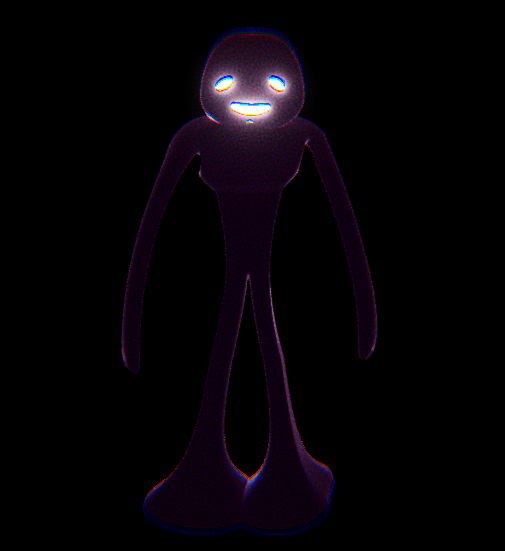 The most bizzare nightmare, The Shadow will appear after midnight or if the player has obtained 4 of the 7 key pieces. Once active he'll start to slowly walk towards the players position. If he's close enough turn on your flashlight to get him to disappear 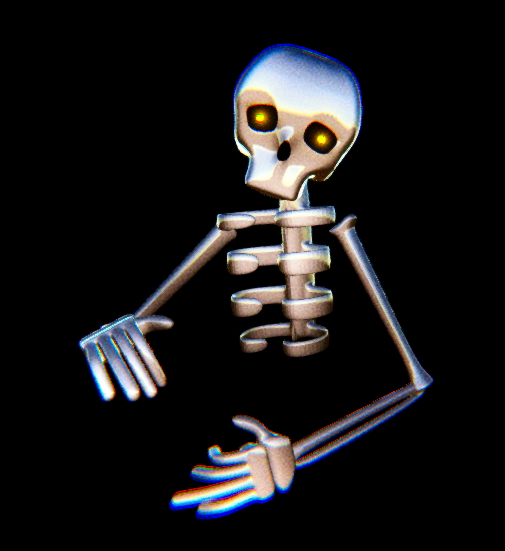 The Dead will only become active if you pickup and find the map item. he'll start roaming around looking for his map, if he sees you he'll charge right for you and take his map back before disappearing. He moves erratically so make sure to use the map to avoid him. 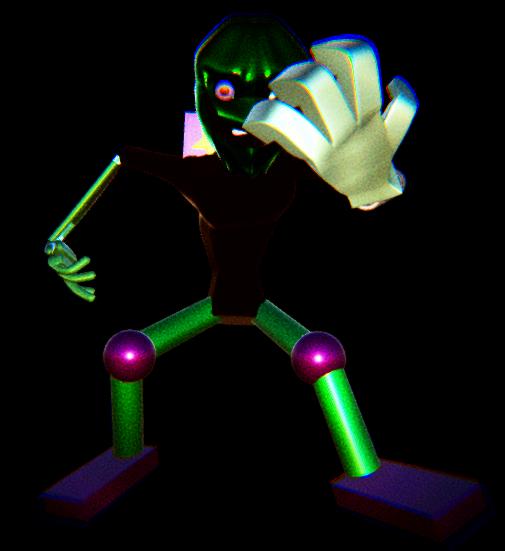 The Amalgam is similar to how the Mask behaves, however it will only react to the player in light sources. Meaning your best strategy is to avoid lights at all possible times, however if you have to go near one, make sure to go when the Amalgam isn't looking... 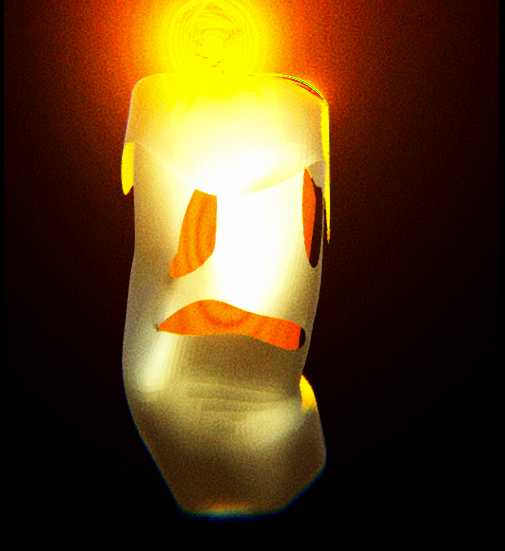 The candle is the least hostile Nightmare, it won't react to you in anyway. However they count as a light source, meaning you have to avoid them when dealing with Nightmares such as the Mask and The Amalgam or risk being spotted...

More Nightmares will be revealed soon...

There are doing to be additional modes, areas and more in the final build of the game! 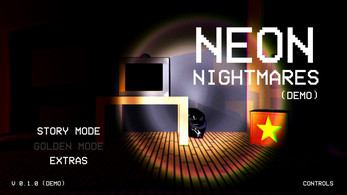 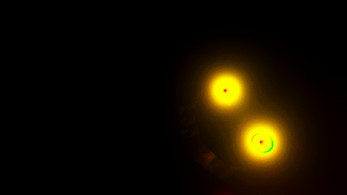 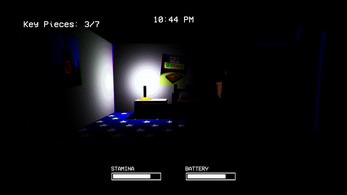 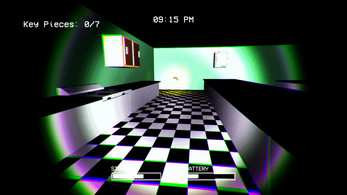 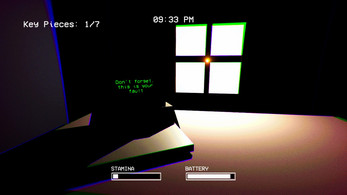 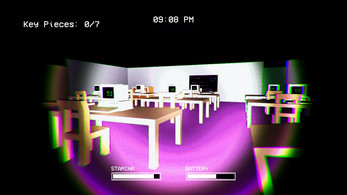 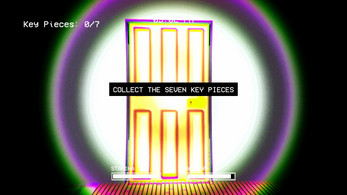 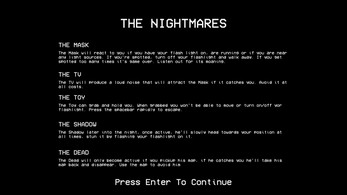 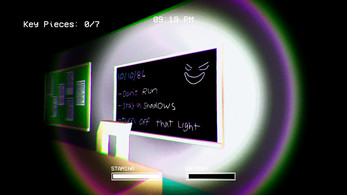 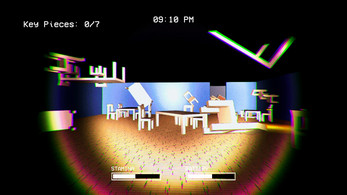 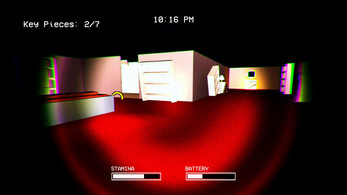 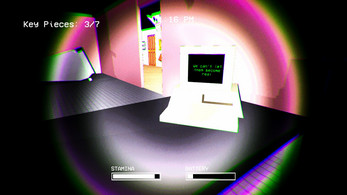 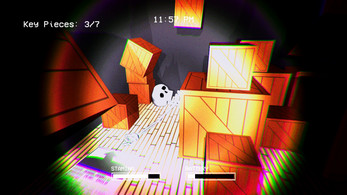 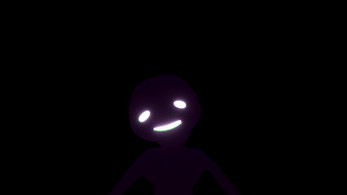 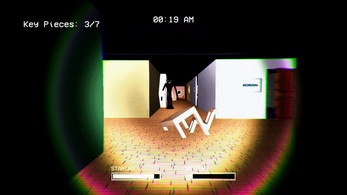