The Many Endings of Neon Nightmares

So Now I’ve got most bug fixes done, I can get back to adding new content for the final release of the game, One thing I’ve had to spend a lot of time thinking about before I can even start is what kind of endings do I want for the game?

I have decided on three endings, each of which are completed by doing different things

I won’t spoil the endings, instead i’ll give you some hints in the form of titles for the endings, (which you can also see in the trophies list)

WE ARE AS ONE

Hot off the Press

Each ending will feature a new location and New Nightmare that will behave and function differently…. 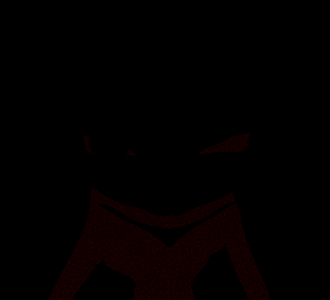 Face your nightmares in Neon Nightmares...